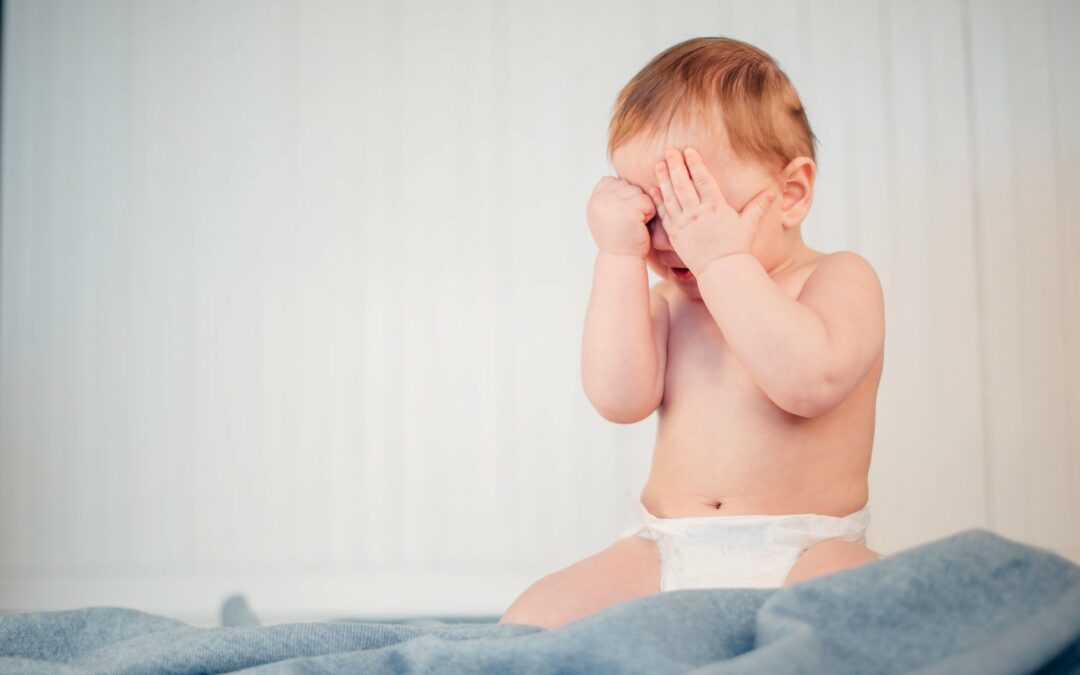 Is your baby bright eyed, bushy tailed and eager to go…but it is only 5 a.m?

Early waking is tough, whether your early-riser is a big toddler or a wee baby, and definitely affects everything else in the day, including feeding and sleep schedule. Not to mention how the timing of your baby’s morning wake-up call actually sets the tone for the rest of the day and affects your energy levels and subsequently, your mood. So, what could have otherwise been a great day takes a different turn, distinguished by, well, exhaustion. There is no doubt, early rising is an issue that has to be fixed!

How Early is Too Early?

For some parents, anything before 9 a.m. is too early while for others a 6 a.m. wake-up is perfect. Since “early” is such a relative term, it is probably best to establish an objective “too early wake ups” standard against which you can judge what is going on in your house.

It all has to do with how the baby wakes up. If the little one wakes up between 6:00 and 8:00 a.m. and is fairly energised, refreshed and happy, chances are you don’t have an early morning wake up problem. Provided that your baby is getting enough nap time and nighttime sleep, a wake-up time of 6 a.m. is reasonable and developmentally appropriate for the majority of babies.

On the other hand, if your baby starts the day way before sunrise with a cranky mood, then you likely do have an early-waking thing there.

In theory, if you put children to bed later, you would expect them to wake up later. Although this idea is certainly worth a try, I wouldn’t keep my hopes up. Most of the times, this trick leaves parents with a grouchy and overtired child. That said, though, things can be slightly different with an older toddler that still takes an afternoon nap and is not tired enough by bedtime. Instead, he/she may bounce around the bed for a few hours before falling asleep (finally!). In this case, a later bedtime could actually benefit the child.

Don’t give up hope just yet. Even though every baby is different, there are tips to get him or her to stay asleep until a more sociable time. But, first, let’s dig in some whys.

Reasons a Baby May Wake Up Too early

During the night, children go through various stages of sleep and their sleep tends to be much lighter the more it gets towards morning. This means that they wake up more easily and have a hard time getting back to sleep. Sometimes, there is rational explanation behind this early waking pattern.
These often include:

There are some other reasons that may cause your baby to wake up early which take some time to handle appropriately, such as:

Sometimes, a sick baby or toddler sleeps more that she/he usually does. It is the normal response of the body to help fight the invader. Unfortunately, being ill also means that he/she will also probably wake up more often than usual, which is particularly true for stomach bugs. The only thing you can do is just give the child the medication your paediatrician has prescribed and patiently wait for it to pass.

Having a baby that was sleeping well suddenly starting to wake at night is definitely a test of your patience and a phase in the baby’s life that can drain on your energy. The good news is that it is a temporary situation and often means that your baby is simply developing just as he/she should.

At around four months old, the baby’s sleeping patterns start to become more like that of an adult (cycling between deep and light sleep). If the baby is still unable to settle him/herself back to sleep, you can expect more frequent wake ups as the child moves between these sleep stages. The same can occur every time the baby is learning a new skill (i.e. around 8 months when the baby is crawling) or during potty training.

Try to maintain your naptime and bedtime routine and avoid using props (i.e. rocking or feeding) to help the child sleep. Also, be patient and give the baby the chance to settle him/herself to sleep.

Intermittent and occasional early waking should not raise any red flags or concerns that there is something wrong with the baby. If the cause can be traced to something temporary, then all you need to do is work on getting back on track the soonest possible. Nevertheless, if the baby has made it a habit to wake too early, it is highly likely you are having a scheduling issue to solve.

First of all, treat the baby’s early morning wake ups as night waking. This means that you may get up and offer the child reassurance and comfort, but try not to get him/her up as if the day has just begun. Otherwise, you will be reinforcing that this early morning wake -up is a normal part of the regular routine. If you do this for a week or two, your problem could be over. Now, if, after two weeks the baby is still waking up too early, you can consider the following:

Watch Out What The Toddler Eats

Research has shown that a lack of one of the omega-3 fatty acids called DHA (found in oily fish like salmon, tuna, and mackerel) is linked to sleep problems. Including one portion of these fish in a toddler’s weekly diet could make a difference.

Foods like soft drinks and biscuits that contain certain additives can triggersleep issues and affect a child’s mood and sleep. The same applies to sweets, chocolate, and sugar that give the child a swift energy boost which is quickly followed by a plummet in glucose levels. To help stabilise the child’s mood, try to give him/her honey, a banana or other foods that boost the levels of serotonin and prevent the sudden drop in blood sugar levels.

There are also foods with a sedative effect on a child.  For example, a naturally occurring amino acid called  tryptophan is found to help the body produce the sleep hormone (aka melatonin). So, make sure you include foods like the following in your child’s last meal of the day:

Tip: Serving some carbohydrates (i.e. rice, bread, or pasta) along with these foods will boost the effects of tryptophan.

Calcium is also evidenced to have a soothing effect. What better bedtime drink for your child than some warm milk, then? You may find other good sources of calcium here.

Finally, having some protein a couple of hours before bedtime (in the evening meal) can keep the child feeling full at night. And, let us not forget that some exercise and fresh air can work wonders on a child’s quality of sleep (and quantity). Even if it just for a run around your backyard, do try to get out and about during the day.

This may be difficult to do but trying to wake up an early riser earlier could indeed be a solution to early morning wake ups. Scheduled waking involves setting your alarm clock to wake up 10-15 minutes before the baby usually wakes. Then, try to rouse the child gently. The idea is to make the baby stir not be fully awake – no getting him/her out of the bed. This will interrupt the little one’s sleep cycle so when you settle him/her back to sleep, you actually put him/her into a deep sleep.

If after all that you are still struggling, you may require expert sleep consulting services. Don’t be heart-broken with early morning wakes ups, though. It may just mean that your baby needs less sleep than others! Call Petite Dreamers, your Singapore Paediatric Sleep Consultant, today for a free 15-minute discovery call.